Mr. Imagination was on this earth from March 30, 1948 until May 30, 2012 when complications from a spider bite returned him home. He passed away at Grady Memorial Hospital in Atlanta GA. Born Gregory Warmack, to a large religious family in the Chicago suburb of Maywood, he was one of nine children.

Before a robbery in the late 1970s, Mr. Warmack worked as an artist, clothing designer, and hair dresser. During the robbery, he was shot and nearly died.  While recovering, a reawakening formed heightened artistic and spiritual goals.  He changed his name to Mr. Imagination, and became a prolific artist, using a canvas of materials most of us see as discarded junk.  “I saw myself as Mr. Imagination, an African king,” he said in a 1996 interview with the Sun-Times’ Dave Hoekstra.  His last years were spent in Atlanta, where he led workshops for kids and seniors while continuing to rebuild his life after a fire in his former studio in Bethlehem, PA.

Mr. Imagination's art is in the collections of the American Visionary Museum in Baltimore, MD; The Smithsonian American Art Museum, Washington, DC; the Museum of American Folk Art, New York, NY and other institutions. 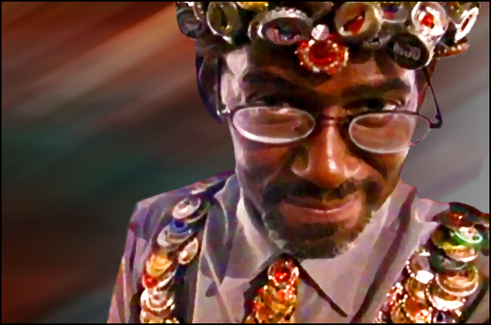 Grant that I may not criticize... 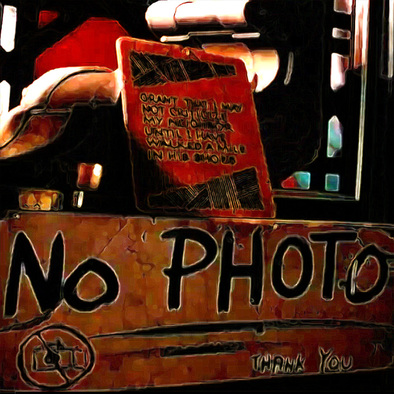 The film by Matt Nawada captures a wealth of almost unnoticed treasures.  This frame grab from the walk-up sequence at the top of the stairs.

'Automatic', a music video by Matt, "Stupid Genius"  speaks to rising above criticism. 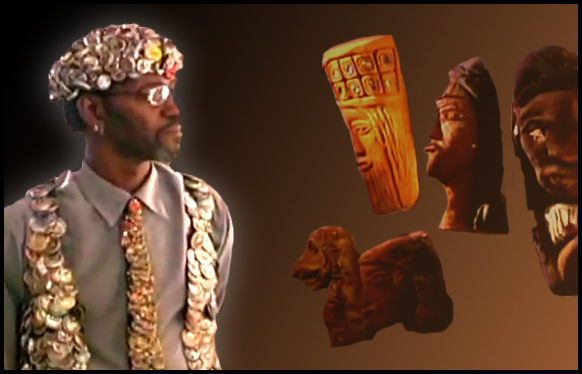 I met Mr. Imagination in 2007 while he was completing the store-front memory wall of the Jeanine Taylor Gallery in Sanford FL  An improvised photo-shoot followed, producing some of my most treasured captures, memories, and life-lessons. 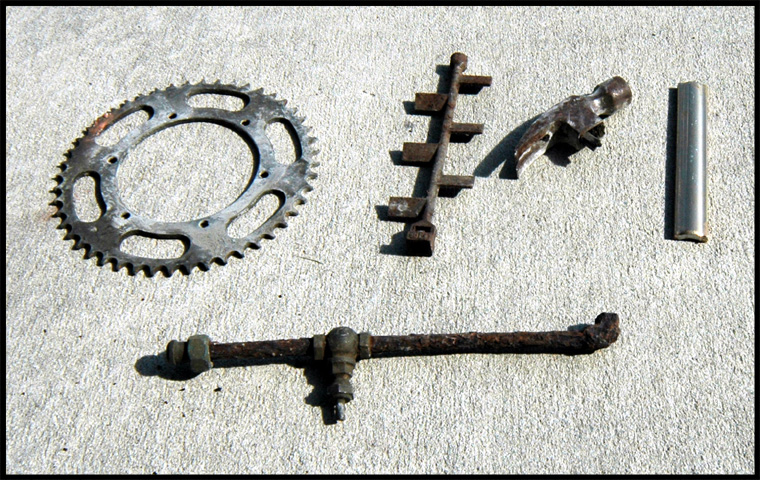 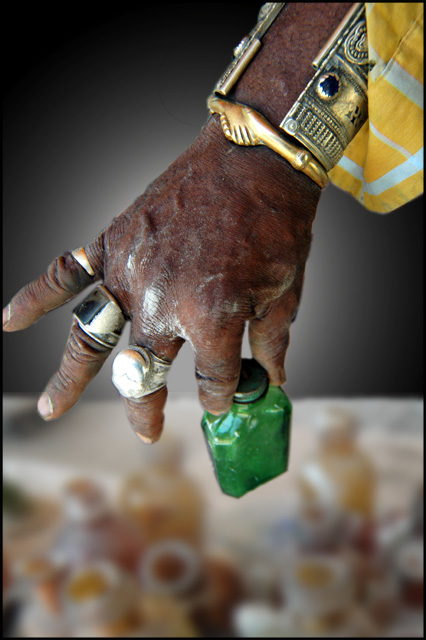 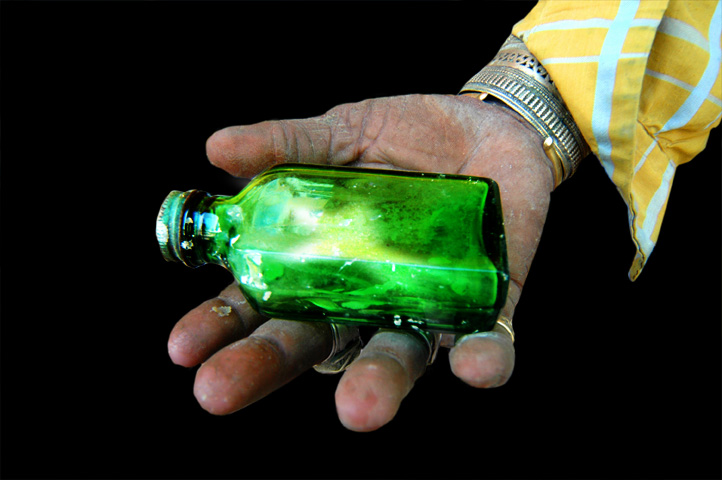 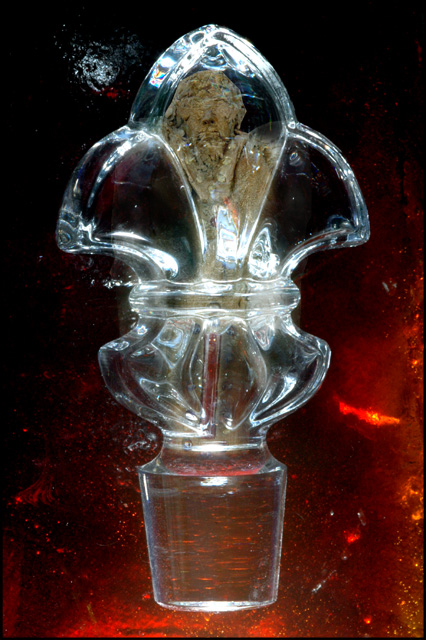 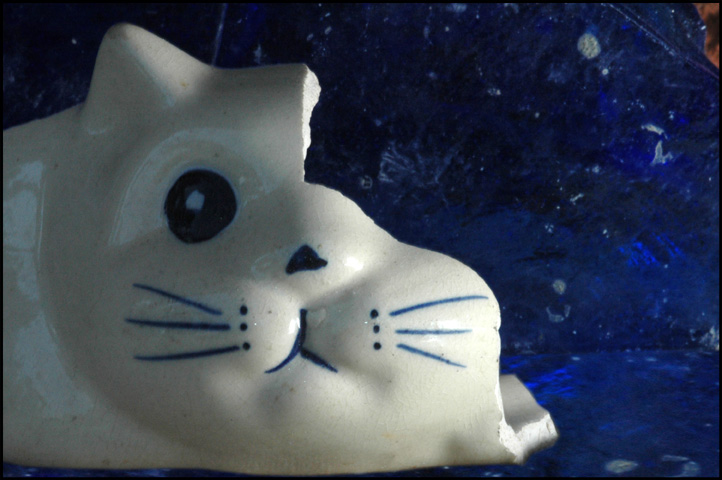 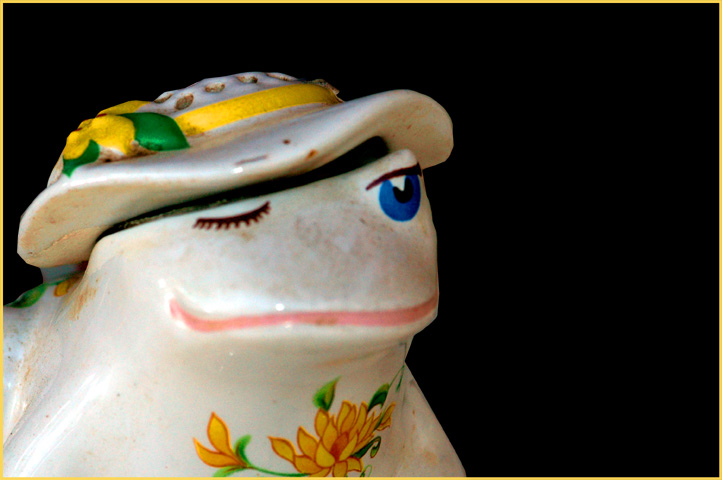